How to find out who owns a property.

There are many reasons why a 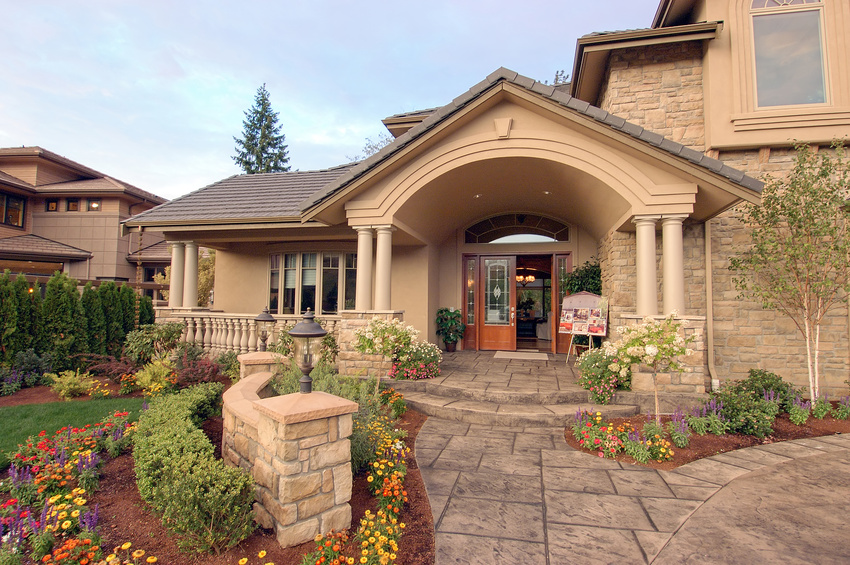 person might want to know who the owner of a property is, but did you know that the owner of a property is a matter of public record?  Every county in the United States has a property tax assessor whose job it is to establish a value for every single piece of property in their counties.  The assessment will include assigning a value to the land and all of the structures on that land.  If deemed appropriate by the county and the state in which that assessor is located, it is also the job of the assessor to collect the property taxes for the properties in that county for the county and also for the state.

As a result of the meticulous job assessors are charged with to both identify properties, assign value, assess taxes and collect the taxes, assessors must keep thorough records regarding who owns each parcel of property within a county.  In some states, there are both county and city tax assessors.  Cities collect taxes for their local government purposes, including police and fire departments, park upkeep and other infrastructure, etc. In order for assessors to know who is responsible for paying the property taxes on the parcels of property within their jurisdiction, it is imperative they know who owns the property.

So, if you want to know who owns a property, the local assessor in the city or county where that property is located will have that information and since this is tax collection information, it is a matter of public record.  This means that anyone can have access to that information upon request.

Why you should not neglect the exterior of your rental 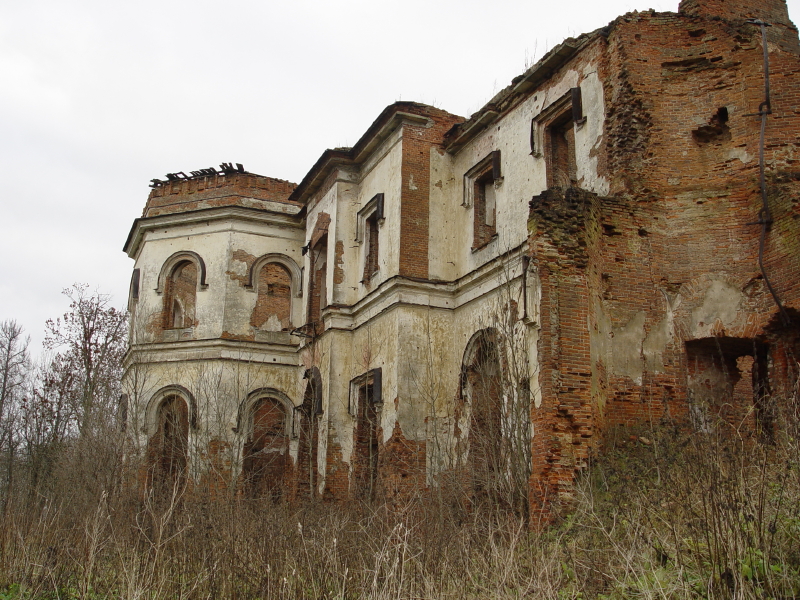 Everyone wants a desirable rental property that has tenant longevity. Here are my four tips for making your rental the most desirable one in the neighborhood.

1. Landscaping. Most rental referrals are from yard signs and people who drive past the property to view the neighborhood and the property itself. Don’t underestimate the power of a pretty yard. Frequently mowed grassy areas, clean flower beds and property trimming of trees and shrubs can go a long way to make a strong and positive initial impression of your property, making potential renters more interested in seeing the interior of the property.

2. Exterior condition. If the paint on the exterior of your house is peeling and faded, the initial drive-past could make a potential renter drive away permanently. Maintaining the exterior of the home by touching up the trim paint and painting the exterior when necessary will make your rental home a place renters want to call home.

3. House numbers. There’s no point in advertising a property if your rental home cannot be found or can easily be mistaken for the property next door. In addition, emergency personnel need to be able to easily identify your property (this is a good tip for owners and renters). Make sure that the property numbers are clearly displayed and easily readable, from the street. This can be achieved by regularly painting your curb numbers and by erecting onto the house some large house numbers that can be seen from the street. Make sure your rental can be found and identified by potential renters and the people they may invite as guests and the emergency personnel, who may need to find the home.

4. Don’t neglect the mailbox. A leaning, missing or broken mail box can send a message to a potential renter that you do not care enough to make minor repairs to the property. After all, new mail boxes are not expensive investments and repairing the posts for them are generally simple and easily done. A sad mailbox could signal to a potential renter that the interior of the house is as sad and that a landlord will be difficult to deal with when it comes to making home repairs.

Don’t neglect the exterior of your rental home. It is the first impression a renter will have of the type of landlord or property manager you are and what they can expect in the future. Sadly, you will never know if a potential renter was disappointed with the exterior of the home as most will not bother contacting the leasing agent if they were put off by the home’s exterior. A renter may even overlook minor imperfections in the interior of the home, if the exterior makes them interested enough to enter the home for a viewing. 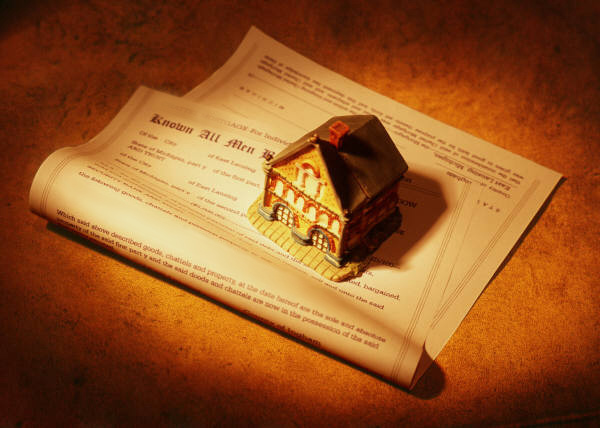